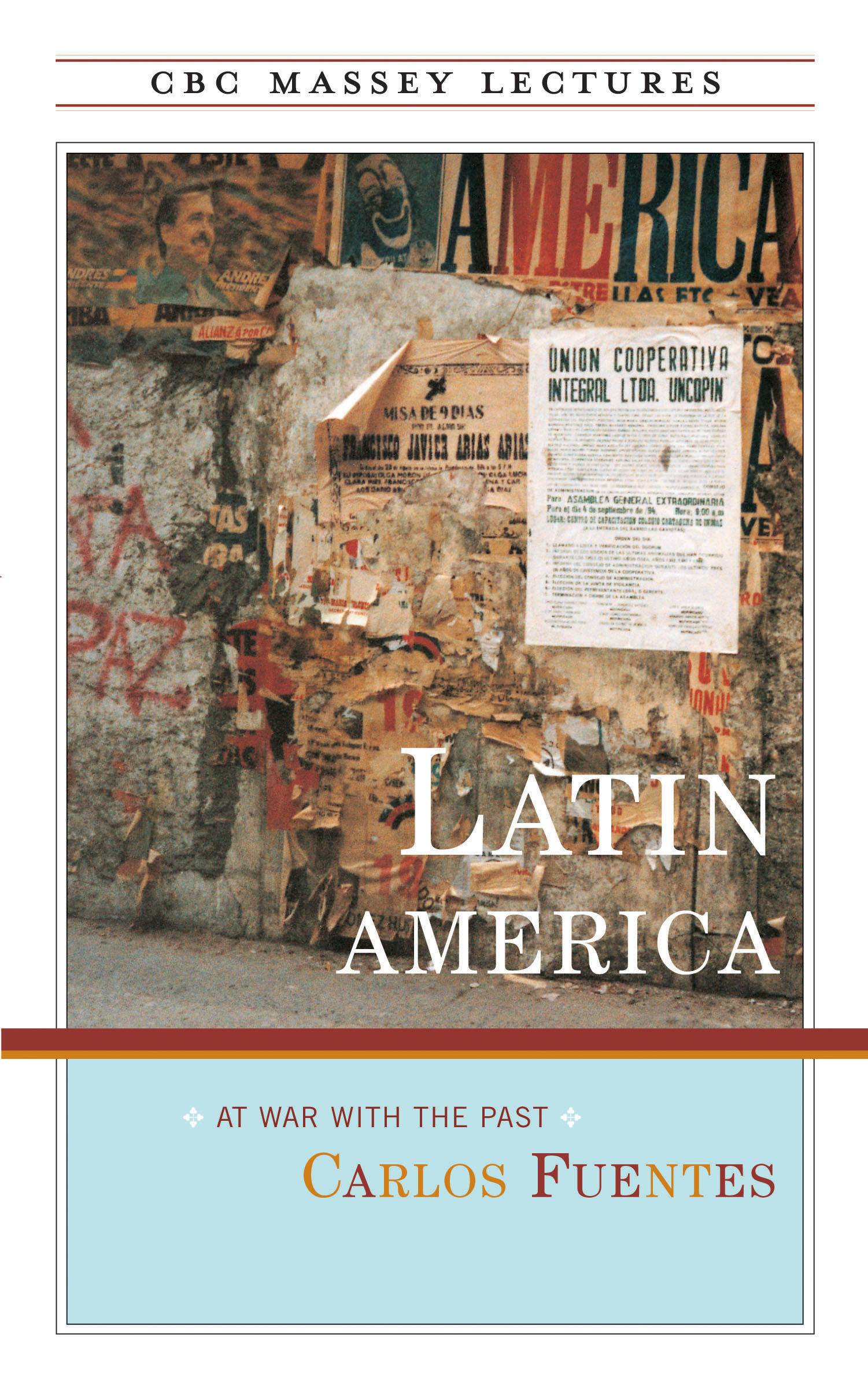 A passionate argument for the geopolitical autonomy of Latin America, Carlos Fuentes's 1984 CBC Massey lectures trace the region's unique historical and cultural tensions and call upon foreign powers to cease interference in a sphere of influence they rarely fully understand.

Fuentes sees the turbulence in Latin America ending not with political solutions, but economic ones. Foreshadowing the end of the Cold War, the signing and expansion of NAFTA, and the Mexican peso crisis of 1994, Fuentes urges further co-development in a progressively interdependent world and the creation of a new global economic and financial system. The new world economic order is not an exercise in philanthropy, he contends, but in enlightened self-interest for everyone concerned.

Forthright and intelligently reasoned, Carlos Fuentes's Latin America is a timeless book about the challenges facing emergent democracies and the opportunities for growth that exist within the countries themselves.